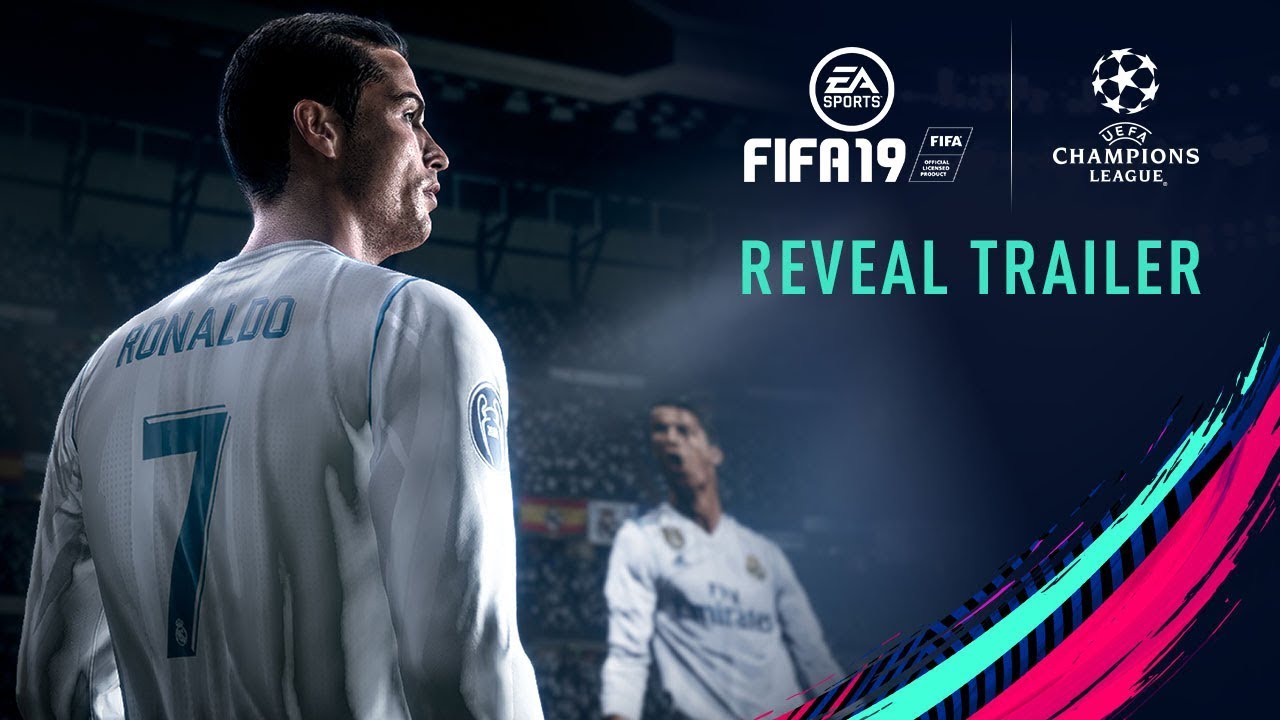 During this reveal, it was also revealed a new update for FIFA 18 has just been added for the World Cup. To celebrate this, and the real-life World Cup, a full free trial for FIFA 18 is available to all players, allowing them to play the entire game for free – for an unannounced amount of time.

Shortly after, EA Sports showed a brief trailer for NBA Live 19, and revealed that Madden 19 will be coming to PC – the first Madden title to return to PC in 11 years.