Not only have we gathered (virtually) to commemorate E3 2021, the Tribeca Film Festival is literally going on as we speak this same weekend!

In 2011, the annual New York City event controversially included Rockstar Games’ L.A. Noire in that year’s official selection — for reasons that were rather divisive, to be honest! Long since then, and although Tribeca has been playing around with distinct VR categories, this is the first year Tribeca has officially decided to include video games in a brand new category in hopes of bringing a new perspective to the medium and industry — perhaps since leaving behind the perception that video games should adhere to strict definitions. 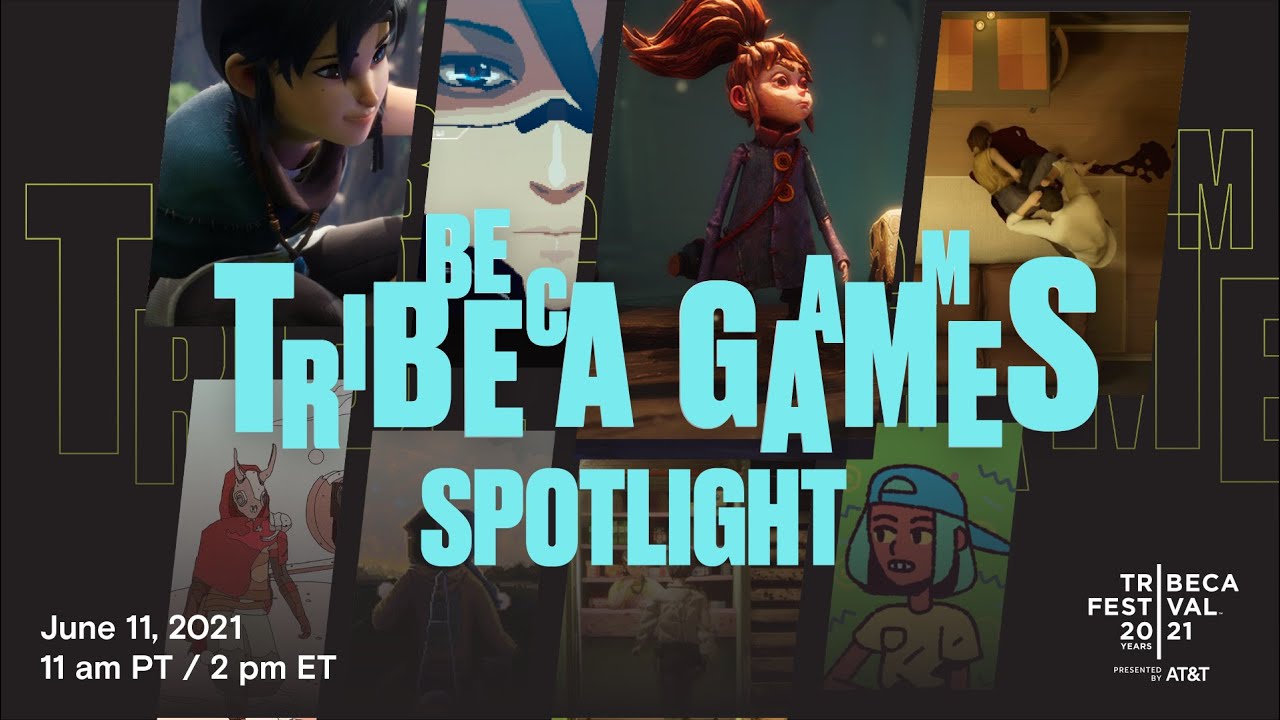 Although few, the titles showcased here are certainly not far between, with many of them having already been teased in other shows and events the past year as they near the end of their respective development cycles. They are all offering something very unique to the table.

Signalis pits you in a rough dystopian world where you have to face nightmarish monsters and to uncover the truth. About what? I don’t know yet! But its low-bit artstyle clearly drawing from anime aesthetics looks rad, featuring both side-scrolling action and some first person puzzle-solving in a freaky, claustrophobic world. 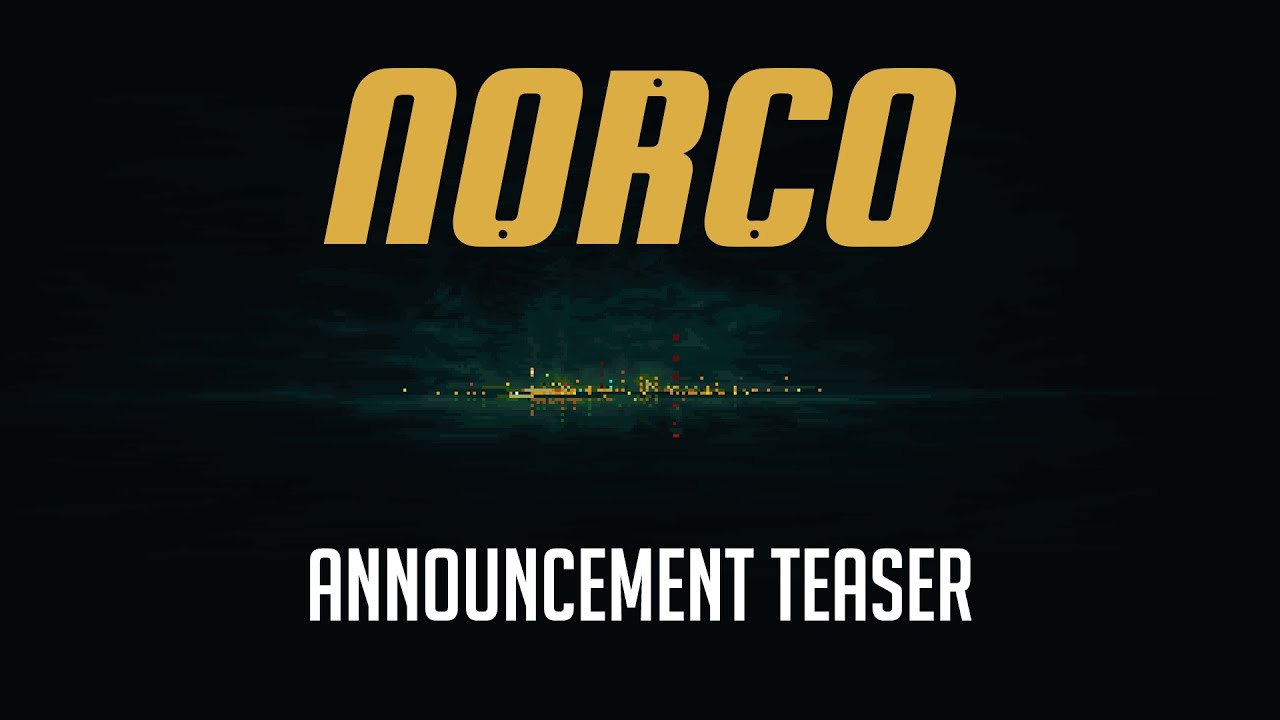 Southern Gothic was a genre in games that always has been quietly around, but it was not necessarily something that was understood and associated with the likes of something like Kentucky Route Zero, but has been unfortunately more so (accidentally) implied by Resident Evil 7. NORCO hopes to add another layer to this genre with its own story drawing from the developers’ personal experiences. Rendered in a low resolution, pixelated art style, NORCO seems to comprise of different mini-games and point-and-click mechanics, taking you through a Louisiana flavored with some magical realism and touches of sci-fi.

Kena: Bridge of Spirits has already been previewed in other events in the past year, and I still can’t get over the army of cute blobs you have to maneuver and command at your whims a la Pikmin, all while juggling all the mechanics you can find in any solid action-adventure platformer. It certainly looks like it offers something both fun and vast with a new, original concept we have not seen in this particular genre, but with that optimism also comes some caution in hoping to see the Southeast Asian influences be appropriately handled as they should be in the final game.

It’s wild to me that it was not that long ago that people have constantly been on edge over whether not stop motion is a “dead” artform with the advent of high resolution 3D CGI dominating filmmaking, but we’ve been seeing one of the hardest techniques you can possibly do in animation popping up in all sorts of places — and here’s another game that uses it! I could not shake the feeling that the energy of this game felt like a Wes Anderson flick with some sci-fi undertones, and I think that perfectly encapsulates what Harold Halibut is from what we’ve seen so far.

Sable also has been teased for some time now, and every new snippet of footage of it heightens my anticipation for it! With a purposefully flattened style harkening to the illustrations and comic works of Moebius (Jean Giraud), the game has you trek across vast, desert landscapes in what looks like to be a world in ruin. And with Japanese Breakfast on the soundtrack to boot, it’s sure to be a tranquil, meditative experience in the same vein of something like Journey.

Lost in Random does not hide its inspiration from the likes of Tim Burton and Henry Selick’s work, alongside other gothic fairytale-inspired stories. You live in a twisted, “lol random XD” world where everyone’s lives are determined by the roll of dice, and so the game is mapped out with board game-like paths and battles must be won through dice-based gameplay. Lost in Random was not something that stood out to me, and it comes off as a game meant for younger audiences, but fans of this visual style may find interest in it!

Uh oh! 12 Minutes is another Wife-in-Peril game where Daisy Ridley is your wife and Willem Dafoe might be evil in pursuit of ruining your not-so-happy married life together. You find yourself stuck in this horrible event that unfolds within 12 minutes of your time (hence the title, get it?), and it’s up to you to make different choices to prevent it from happening and finally free yourself from this loop. For me, this was the weakest highlight in all of this showcase. I  was not that impressed with this game’s premise, given that it did not stand out to me any more differently than numerous titles already in the text-based and visual novel genre. That said, the game’s presentation of remaining in a fixed, top-down perspective was interesting, but there’s not much more to say on what new things this can bring to Saving the Wife games.

It’s the 90s and you’re a very troubled teen. Where else do you go when you have nothing to do? One of the many great American malls, duh! In The Big Con, you play an all-too-cool teenager (sporting a backwards cap and all!) and have to navigate the colorful facades of this iconic decade to help her to grift her way to greatness. An adventure narrative game, the game will feature an assortment of puzzles you have to hurdle your way through to succeed on your heisting hijinks or comically fail. It’s a well-deserved throwback as the 90s seems to be permeating every art form at the moment that video games have yet to tackle from a more cartoon-y perspective.