Doomfist is here. After a few hints here and there, we are finally getting our hands on the legendary Overwatch villain, Doomfist, on the test server. If you aren’t one to dig around in Overwatch’s lore, then you may not know much about Doomfist besides his name. According to the story Doomfist has been in prison since he started a worldwide conflict that’s the basis behind Overwatch’s entire story. 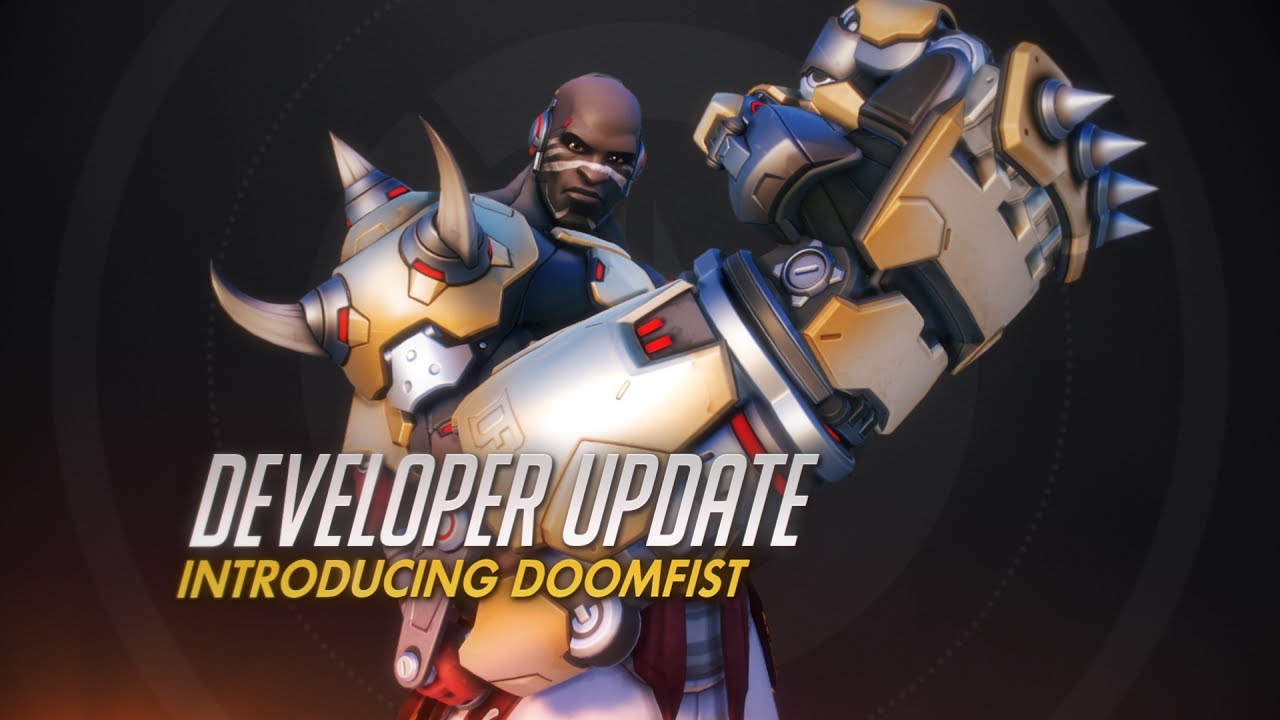 As for how he plays, he’s an offensive, front-line hero focused on dealing damage with his over-sized robot fist and disrupting the enemy team by jumping directly into the fray. Doomfist’s basic weapon is his hand cannon, essentially a short range shotgun that will regenerate its ammo over a short period of time. Next is his Seismic Slam, which lets him leap at an opponent, slam in front of them, and launch them in the air towards Doomfist. His second ability is the Rising Uppercut that resembles a fighting move and will send an enemy up into the air. His last regular ability is his Rocket Punch, which is somewhat similar to Reinhardt’s Charge, which launches Doomfist straight at an enemy and blasts them backwards. Finally is his ultimate called Meteor Strike where Doomfist launches up into the air and hurtles down into the ground causing damage over a radius. On top of all of this, when Doomfist deals damage with any of his abilities, he gains personal shields for a short period of time, making him one of, if not the, most resilient offense hero, at least on paper.

As someone who loves playing damage dealing heroes but thinks a lot of the offensive heroes in Overwatch are too fragile, Doomfist looks really fun to play. Pumping out damage while continually pushing and pulling away enemies is ideal for how I like to play. No word how long it’ll take for Doomfist to make it to the non-test serves but if the past is any indicator it won’t be too long before we’re all shooting out of our fists.