This is not a drill: David Cage has gone all in Detroit: Become Human, and it looks like, well, a David Cage game. Which is to say that it looks incredible. This latest trailer introduces us to yet another character, Marcus – played by Jesse Williams – seemingly the leader of an underground android liberation cell. We still haven’t seen much in the way of actual gameplay from Detroit, suggesting the game is still nowhere near finished, but this latest trailer once again reinforces the pillars of a Quantic Dream game – branching paths with multiple choices affecting the direction of the narrative.

A release date has yet to be announced for Detoit. 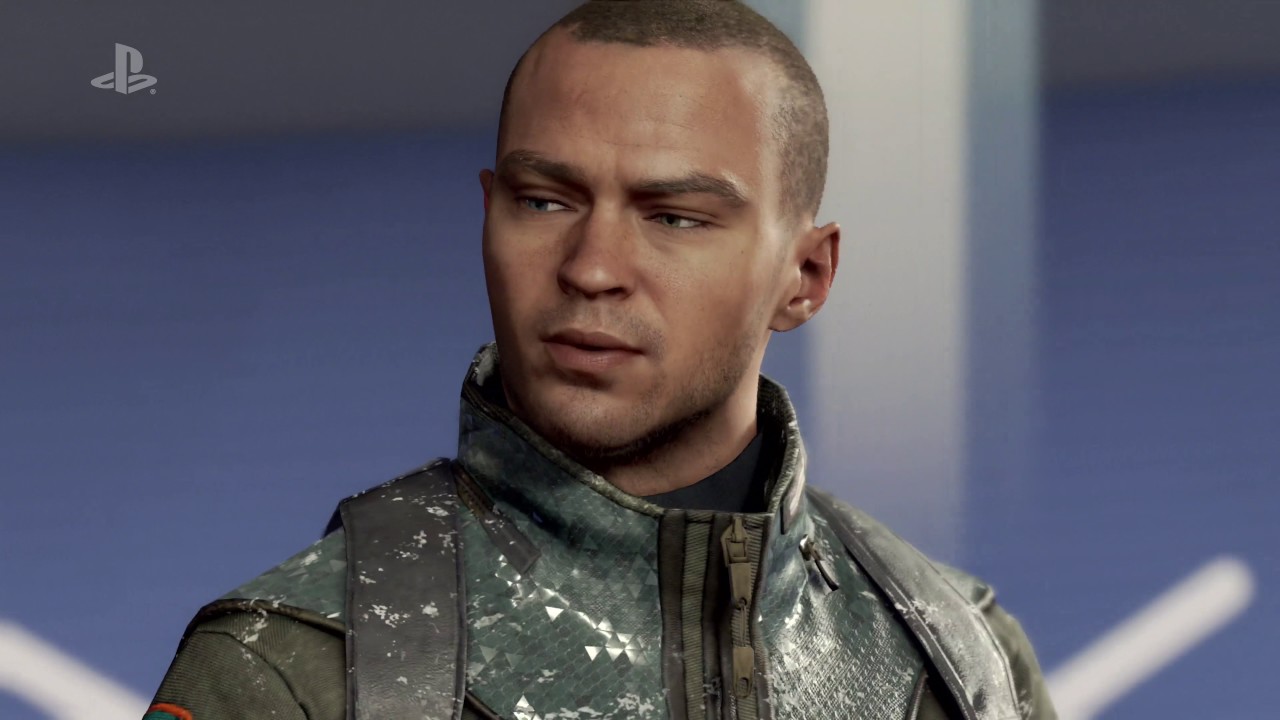