August 15, 2016 | by Rose
Competitive Overwatch Is Getting Reworked (Again!)

With season two of competitive Overwatch coming sooner rather than later, game director Jeff Kaplan has taken the opportunity to showcase some upcoming changes to the hotly debated game mode in a fifteen minute video. 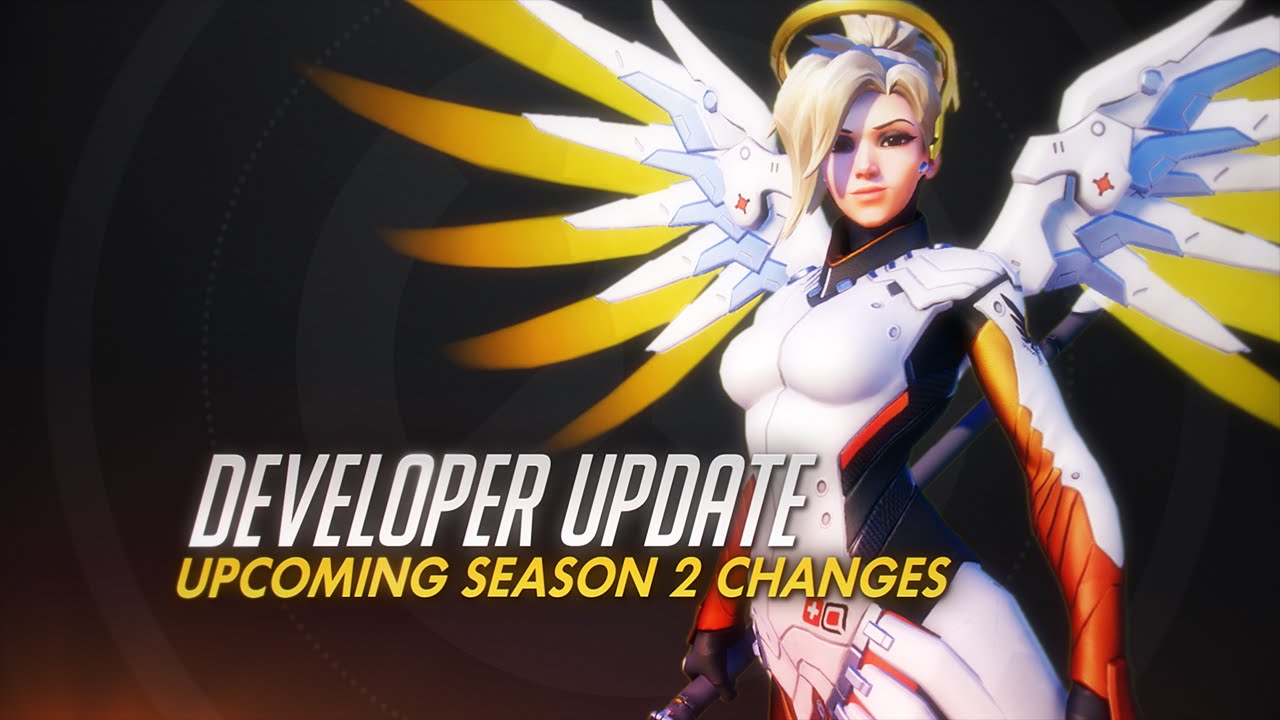 There’s quite a few changes so let me run down the major ones:

This basically changes nothing on the surface, but in reality the change makes it so that even if you tie a game you’ll receive some points towards your golden gun, something that wasn’t happening before.

There will be seven tiers including classic multiplayer titles such as “diamond” “gold” and “master”, and once you get into any of these tiers (save the last three, which will suffer skill decay) you’re in it for the rest of the season. This change also brings with it the jump from a 100 point skill scale to 5000, the idea being that you’ll feel like you’re making more progress from game to game if there’s a large scale.

Arguably the most controversial and criticized feature of season 1, the removal of this mode and it’s sibling coin toss seems like a good move overall for getting people to play more. This means ties will happen, but Kaplan seems convinced they’ll be very rare, the example he gives would be if both teams refused to push the payload for an entire match.

The current system is a way to make incredibly close ties turn into victories, and it seems like every map in the game will be getting this feature instead of just assault maps.

One of the biggest problems with competitive Overwatch was that a lower level player was able to queue with a much higher level player and get an “underdog bonus”. That bonus allowed players new to competitive to increase their rating dramatically with wins, while losing next to no rating for losses since they were, in theory, playing against highly skilled players they weren’t meant to. The new system makes it so that you’ll have to be at most 500 skill points apart from whoever you want to queue with, so that the above scenario can’t happen as easily.

Competitive gaming is a hard thing to balance, there’s always so many variables in action that can turn what seems like a simple fix into a nightmarish race into making something decent. Hopefully these changes will make the game mode more palatable to some, I know in my experience a lot of friends had expressed distaste for the game mode but a lot of their criticisms seem to be on the chopping block.