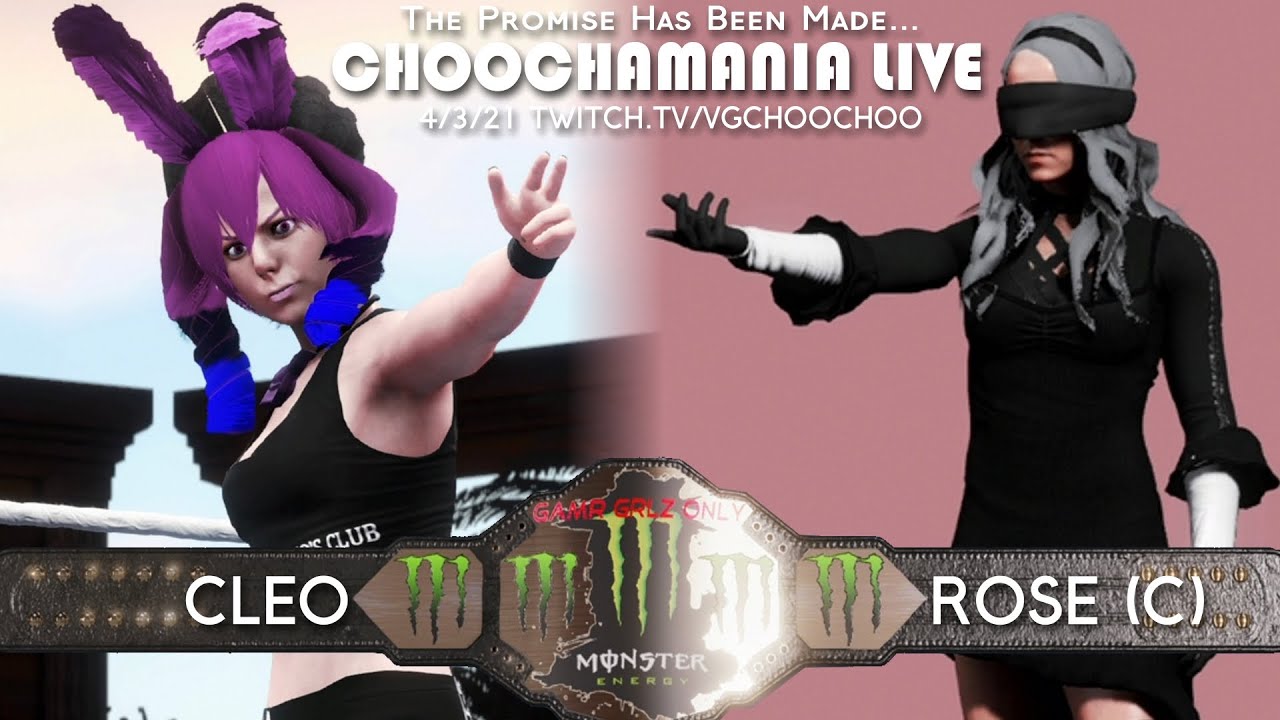 The biggest wrestling event of 2021 has arrived. 10 stacked matches including: a massive 30 Woman Battle Royale; a new mystery team of pure darkness appears; Delgo takes on Homero Hulk for a nondescript mystery briefcase; Cyberknight8610 and The Goblin of Greed take on John Michonski and his mystery tag team partner; the finals of the Bottom Prospect Tournament between Pumpkinmon and Dimitri Blaiddyd for a one of a kind opportunity: a briefcase that entitles you to one free match against an opponent of equal or greater power level; Arthur & Buster take on the Grindr Bois for the Delgo & Cleo Memorial Tag Team Titles; John Cena 2 finally takes on John Cena 3, a 3 way tag team ladder match to crown the first ever women’s tag team champions between Team RWBY, Good Rx, and Kevin’s Mom & Liquid Lightning; and capping off our show is a dual main event as Punished Frederick Underfunny defends the Very Grand Chooch Championship against the winner of the Hollywood Rumble, Waluigi; and 2RMT takes on her biggest competition yet as Cleo Dragalialost has returned to wrestling for a shot at the Gamr Grl Title.

You can check out all of our wrestling videos on the VGCC Wrestling Playlist, our occasional livestreams at twitch.tv/vgchoochoo and our new videos at youtube.com/videogamechoochoo.