My hands are shaking as I type this. We faithful have finally been rewarded. Two years ago, what I can only assume was a coven of dark warlocks resurrected Gaming’s Favorite Bobcat, Bubsy, back into the cultural consciousness with a Steam port of his first two games: The Bubsy Two-Fur. This heinous summoning was apparently only the first move in a sinister cosmic chess game to restore the Furred Scion to his true glory. After seventeen years of slumber, publishers Accolade are back from beyond the veil, and they’ve brought with them a new game; a new tome in the Bubsy canon – Bubsy: The Woolies Strike Back.

Announced with no warning and no mercy, Bubsy: The Woolies Strike Back will be a “new adventure” developed by Black Forest Games, the studio responsible for Giana Sisters: Twisted Dreams. According to the trailer, it’ll play a lot like the original Bubsy games, which is to say it’ll be a flashy, current-gen take on side-scrolling platformers. Bubsy will visit “exotic locations,” use his “classic moves,” and unleash “over 100 new one-liners” on the innocent public. The game is due out for Ps4 and PC this fall, so you’ll have plenty of time to prepare for the return of the Chosen One.

Accolade has also released a correspondence with Bubsy, apparently intended for those devoted or mad enough to place their eyes upon the words of the Devourer. One might say this is a sick, twisted anniversary celebration, considering the infamous Bubsy 3D was released twenty years ago. However, all should take care in the wake of The Bobcat’s return. There’s no telling what horrors might occur if Bubsy: The Woolies Strike Back is successful.

Those brave enough can view the trailer for Bubsy: The Woolies Strike Back below: 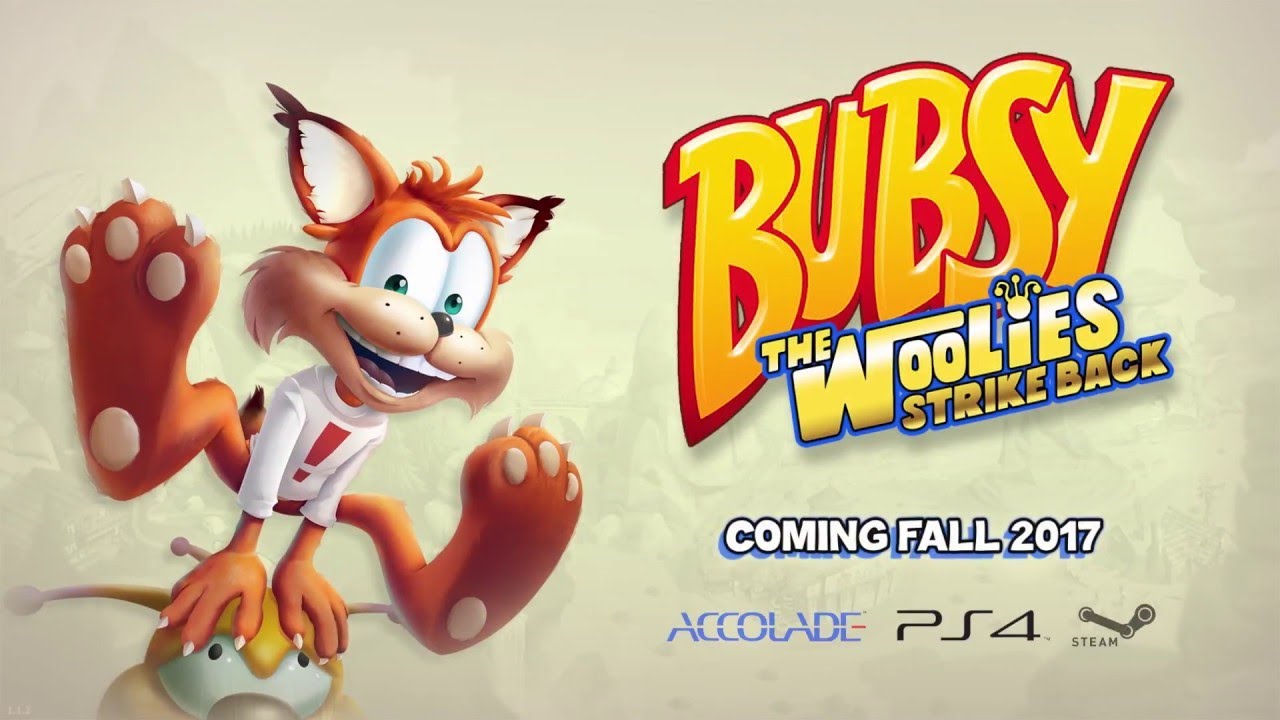 accoladebubsyreturn of the dark god