On the heels of Dark Souls 3’s final DLC, Bandai Namco has begun teasing a new game, which we now know to be called Code Vein. Following an aesthetically heavy trailer posted on the company’s YouTube, Gematsu translated some details on the game out of a new Famitsu issue, ahead of the official announcement on April 20th.

What Gematsu tells us is that Code Vein will be a “dungeon exploration-type, hard action RPG” developed by Shift, the team responsible for God Eater. Although no platforms have been named, the title is currently due out in 2018.

Other details covered about the game were mainly it’s plot points. Players will take the roles of “Revenants,” vampires with supernatural abilities who have lost most of their memories and are attempting to find “the truth of the world.” This world is an isolated society of these Revenants known as “Vein,” where those who cannot find enough blood transform into monsters known as “Lost.”

The game will also include a “Buddy” system, a presumably online-centric feature which will allow players to explore dungeons with an ally. According to the Famitsu translation, Code Vein will also feature “players tensely exploring seamlessly connected areas on foot,” which calls to mind a certain famous action RPG series by Bandai Namco.

While the plot of Code Vein sounds intriguing, much of the available information is very reminiscent of the Souls franchise, especially since the teaser flaunts the hashtag “#preparetodine.” Hopefully the full April 20th reveal frames Code Vein as something beyond a rote Souls rehash, because I’m all for a fresh game about futuristic dystopian vampires.

Check out the bloody, stylized teaser below: 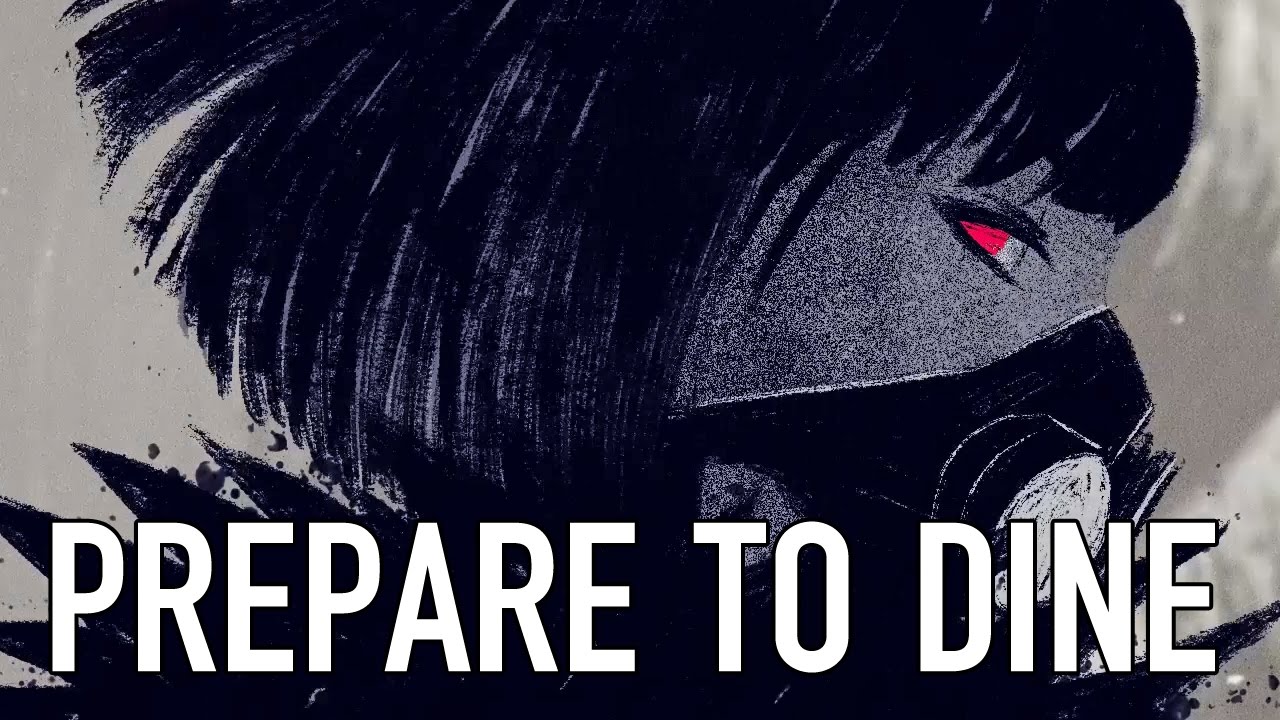