Sometimes you spot an announcement during an E3 and wonder “why here?” For example, less than 24 hours after filling one and a half hour full of games, Microsoft Studios decided to go on the PC games conference to announce a new game.

The original Age of Empires, a beloved strategy classic, will be getting a full makeover. Age of Empires: Definitive Edition includes new graphics updated to 4K, miscellaneous gameplay fixes and improvements, Xbox live multiplayer, and a remastered soundtrack. No word on a release date or if the title will be PC only, or come to the Xbox One.

You can sign up for the beta right here. 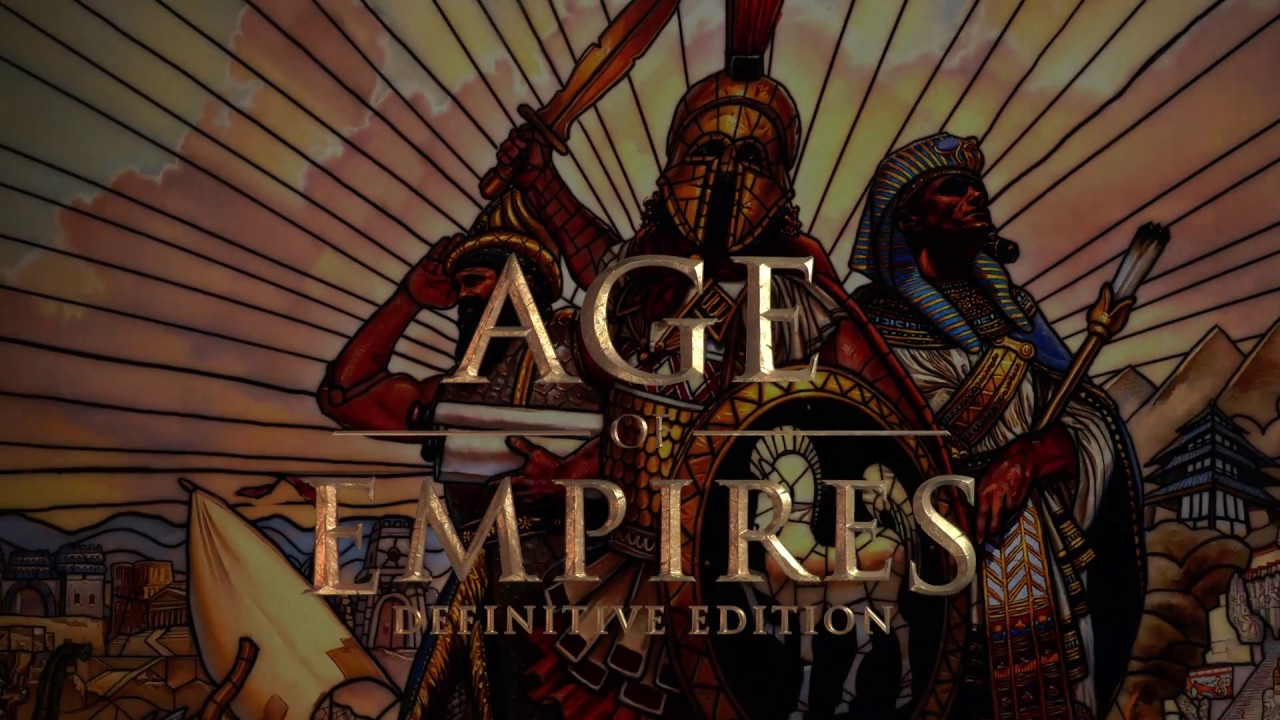