I was playing my 3DS earlier today. Replaying SoulSilver has been a treat and holding my 3DS in my hands again reminds me how much I enjoy the thing. It’s been awhile since we’ve heard some really exciting 3DS focused news, besides Pokemon Sun and Moon, and earlier today Nintendo had a Direct to help alleviate my worries. They accomplished the exact opposite. Now I worry the 3DS is, effectively, a dead console.

Nintendo first announced what’s on the docket for 2016 since they want to pretend Sun and Moon aren’t the only thing coming out this year. Super Mario Maker is coming to the 3DS which would be amazing, but you can’t share any created courses from the 3DS. While you can play courses from the Wii U, they won’t all be supported and Nintendo hasn’t elaborated on what that means. This lackluster port will be released on December 2nd.

Also announced was a new Mario Party, a third DLC pack for Hyrule Warriors Legends, and more details on that Animal Crossing: New Leaf that’s only three years late. The StreetPass system and StreetPass games are both getting upgrades. New games include a cooking game, a racing game, and a stock market game. The update will also let you StreetPass up to one hundred friends at a time. Thankfully this update is available now for anyone heading to PAX West this week.

For 2017, things are looking a little better for the 3DS, but not by much. Yoshi’s Woolly World is getting a 3DS port, Dragon Quest VIII was delayed to 2017, and the new Mario Sports Super Stars, which packs in five sports games in the usual “Mario Sports” style, coming out spring of next year. A new Pikmin game is also coming to the 3DS next year, but for some reason it’s side-scroller that focuses on action instead of the puzzle and real time strategy of the console games.

That wasn’t all of course, Nintendo has gotten pretty good at packing in announcements and bits of information into their Directs. Despite some exciting titles, this Direct felt pretty lackluster. I assume this is getting any news that isn’t NX news out of the way first, before Nintendo begins paving the way for their new console.

Relive the magic that is Bill Trinen right here: 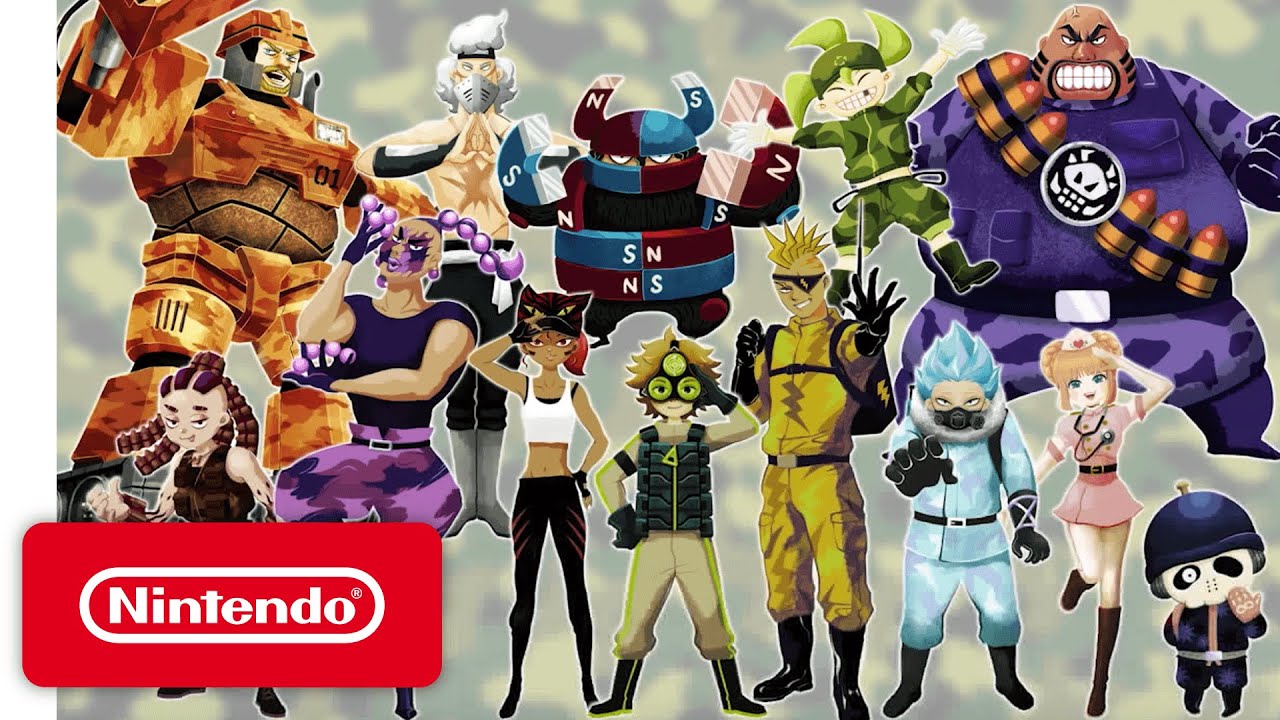